In this article, we invite you to discover the history of the One cent magenta, the most expensive stamp in the world. This British Guinea stamp was purchased for the fourth time in 2014, again breaking the sales record with its value of over 7 million euros!

The origins of One hundred magenta

The stamp shows a tall ship in its center. At the top and at the bottom, it is written « British Guiana », his country of origin, and on the left « postage », ie post in French. Also on the right is the face value “ONE CENT”. Above and below the boat there is a quote in Latin: « DamusPetimus Que Vicissim », which means « We give and wait in return ».

The stamp was issued in 1856 in British Guiana. As often in the history of rare stamps, this stamp was issued because of a poor supply from the metropolis. Indeed, the seals of 1 cent and 4 cents expected not having arrived, a shortage was triggered which forced the local authorities to manufacture and issue provisional. Thus was born the One hundred magenta. 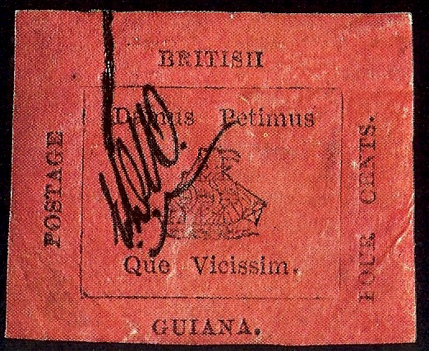 A unique copy always sold at a higher price

There is only one copy of the One hundred magenta. Legend has it that a 12-year-old Scottish schoolboy discovered this 1856 stamp in 1873. It was allegedly sold for a few schillings. Subsequently, he would not have been seen publicly since 1987.

During its history, it has changed owners eight times and has been auctioned four times, each time breaking a world record. Its last acquisition dates back to 1980: John du Pont, heir to the chemical company of the same name, then acquired it for $ 935,000. A small fortune at the time.

The current value of One hundred magenta 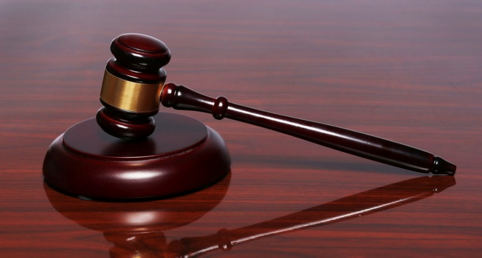 It was acquired for the last time in 2014. So far the most expensive stamp has been the Swedish « yellow treskilling », sold at an auction in 2010 for an undisclosed amount, but which is believed to be around $ 2 million. ‘euros. But since 2014, it is indeed the One hundred magenta that has become the most expensive stamp in the world, sold for more than 7 million euros. Europe 1 spoke of it as the « Mona Lisa of stamps », insisting on the ratio between the small size and the small weight of the object compared to its dizzying value!

To find out the rarity and value of your collectibles, do not hesitate to fill out our expertise form.

We use cookies on our website to give you the most relevant experience by remembering your preferences and repeat visits. By clicking “Accept All”, you consent to the use of ALL the cookies. However, you may visit "Cookie Settings" to provide a controlled consent.
Cookie SettingsAccept AllReject All
Manage consent

This website uses cookies to improve your experience while you navigate through the website. Out of these, the cookies that are categorized as necessary are stored on your browser as they are essential for the working of basic functionalities of the website. We also use third-party cookies that help us analyze and understand how you use this website. These cookies will be stored in your browser only with your consent. You also have the option to opt-out of these cookies. But opting out of some of these cookies may affect your browsing experience.
Necessary Toujours activé
Necessary cookies are absolutely essential for the website to function properly. These cookies ensure basic functionalities and security features of the website, anonymously.
Functional
Functional cookies help to perform certain functionalities like sharing the content of the website on social media platforms, collect feedbacks, and other third-party features.
Performance
Performance cookies are used to understand and analyze the key performance indexes of the website which helps in delivering a better user experience for the visitors.
Analytics
Analytical cookies are used to understand how visitors interact with the website. These cookies help provide information on metrics the number of visitors, bounce rate, traffic source, etc.
Advertisement
Advertisement cookies are used to provide visitors with relevant ads and marketing campaigns. These cookies track visitors across websites and collect information to provide customized ads.
Others
Other uncategorized cookies are those that are being analyzed and have not been classified into a category as yet.
Enregistrer & appliquer